Oops! We could not locate your form.

Not only is Welding a means by which we are able to construct but it can also act as a means by which we express. Without skilled welders we would be missing out on a vast number of amazing things like rocket launches, fast and good-looking cars or skyscrapers. We would also not have many of the smaller things that we have become accustomed to in our daily lives.

Since the procedure of Welding was invented during the 19th century, many people have used the skill to produce amazing pieces of art, today we will take a closer look at the work of one such person.

Bombay-born British resident, Sir Anish Kapoor has become globally renowned thanks to his astounding sculptural skills. Living and working in London since the 70’s when he relocated in order to study, his work is now found in different localities world-wide but one of his most famous pieces is situated in the eastern area of Chicago’s Millennium Park and titled Cloud Gate (2006). 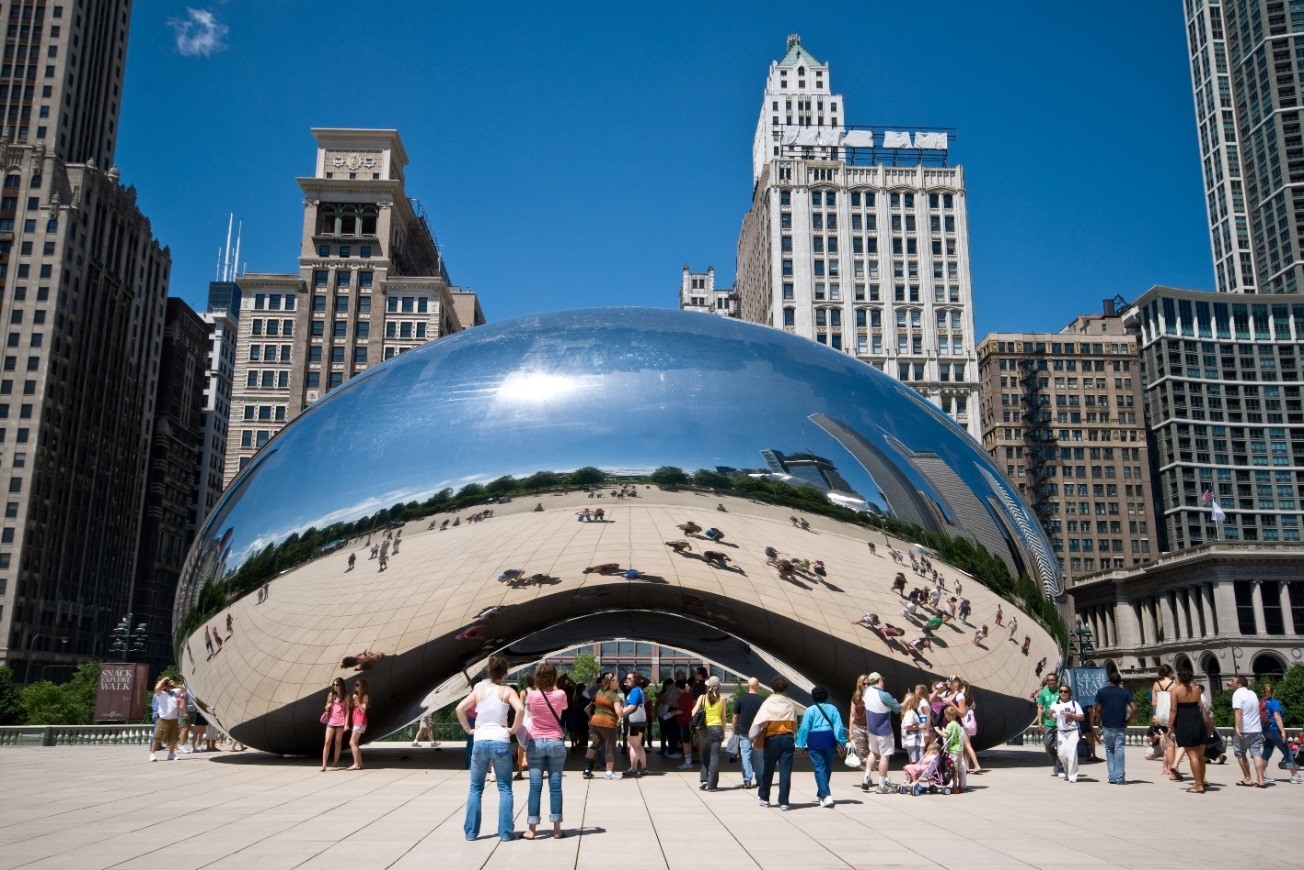 Unsurprisingly a great deal of work went into building this structure. Taking over 5 years to construct, Cloud Gate was produced through the collaboration of over 100 people such as ironworkers, technicians, engineers, Welding experts and metal fabricators.

The hard work of these people gave the world this 110-ton aesthetically stunning piece of art, which could not have been realised were it not for the skilled folks at Performance Structures Inc. who are located in Oakland, California.

Built in stages and in different locations, the people involved have to become problem solvers and innovators as this was a first-of-a-kind undertaking. Kapoor spent two years searching for someone who had the skills he sought, Ethan Silva was the only person who could even produce a small-scale model of Kapoor’s vision.

The Cloud Gate was designed to look like liquid mercury and its construction was a combination of aerospace technology and blacksmithing. Modelled using computer technology and then divided into manageable sections. Large curved plates were carefully designed and produced, the Welding then began. Through flux-core stitch-Welding techniques the plates were attached to the central, structurally supportive, rib-like grid plates were then trimmed and polished, giving them a stunning mirror-like finish, seam welding was then used to attach a number of small plates to each other. Following this, the team then began assembling the enormous sub-structure on site. Once the sub-structure was assembled work began on the outer shell. 168 plates were added to their support systems in a process known as ‘fitting up’ which served to prove that the plates would fit together perfectly, which they did. Welding the plates came next, the challenge facing the team was to weld the plates together without losing their shape as a result of distortion caused by weld shrinkage. Plasma Welding techniques provided the stability required, a gas mixture of 98% argon and 2% helium was used during this stage. Welders preforming this task used a keyhole plasma Welding technique and special equipment modified to meet their needs. The Welding needed to be full-penetration but welders could only work from the exterior, in order to achieve the type of weld required the team used a custom designed chamber. The chamber was placed on the interior over the joint, fixed into position using clamps and secured with putty in to prevent gas leakage. The chamber was then filled with gas being directed into the joint from the interior. At the end of the day the welders worked quickly and produced high quality welds, much to the satisfaction of Anish Kapoor.

Once all the Welding was complete the structure’s welds were ground and polished with rouge, a waxy jeweller’s polish. Chicago’s resident were left with an incredible looking addition to the landscape of their city.

E-weld would like to extend their admiration to the team involved in the construction of this masterpiece. Acquire all the Welding equipment you need from E-Weld, Johannesburg, South Africa. Contact us via email at sales@e-weld.co.za on telephonically on +27 87 802 2122 with any inquiry.